Book Your Wedding or Special Event >>

Welcome to the Brownsville Road House

The Brownsville Road House is a well-known manor and landmark located in Pittsburgh’s south hills. For over 100 years now, it has stood as a grand majestic fixture along the historic Brownsville Road. It is hard to pass by and not be struck by its unique grandeur, tranquility, and idyllic setting.

Legend has it that the land upon which the manor is built once hosted a traveling George Washington in 1784 and was also the site of a terrible massacre of a family during the Northwest Indian War of 1792 – an old red oak pays homage to where the befallen victims are buried on the property.

Brownsville road dates to the 1700’s and was once the main road to Pittsburgh from all points south. Explorers such as Merriweather Lewis, soldiers, presidents and many runaway slaves all passed by where the Manor now stands. 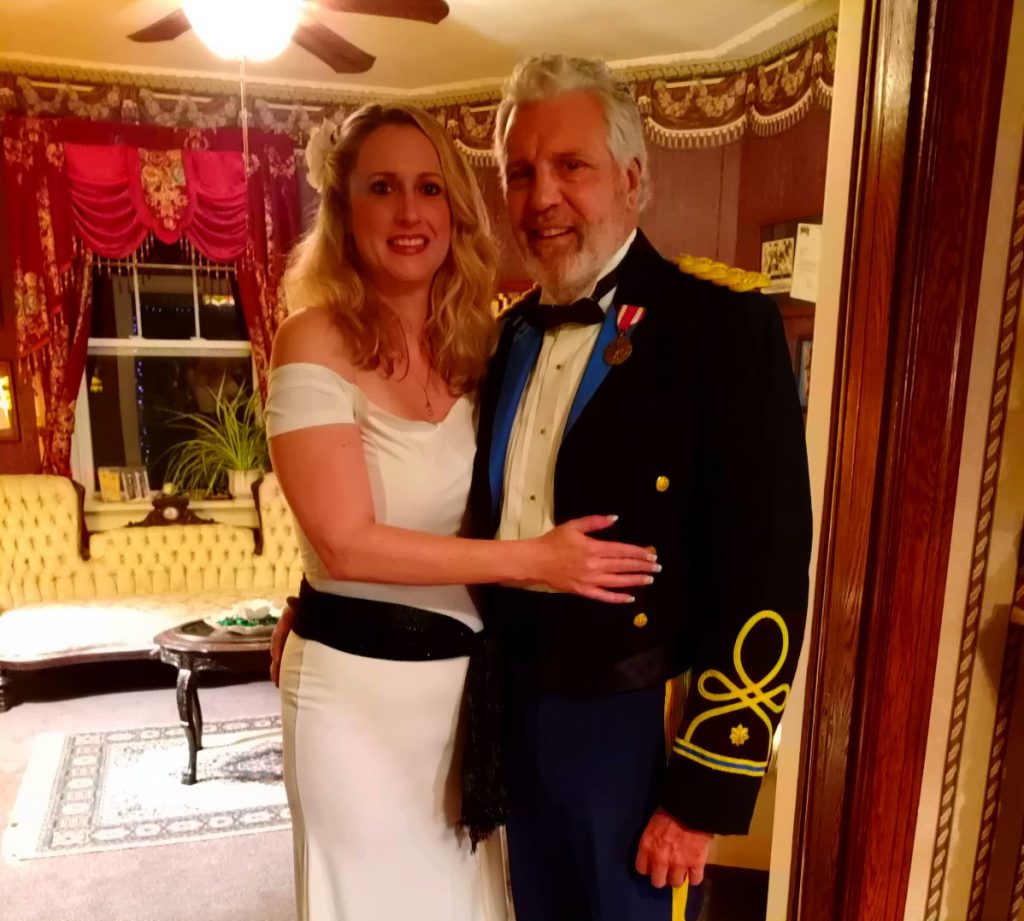 “We look forward to you staying with us!” 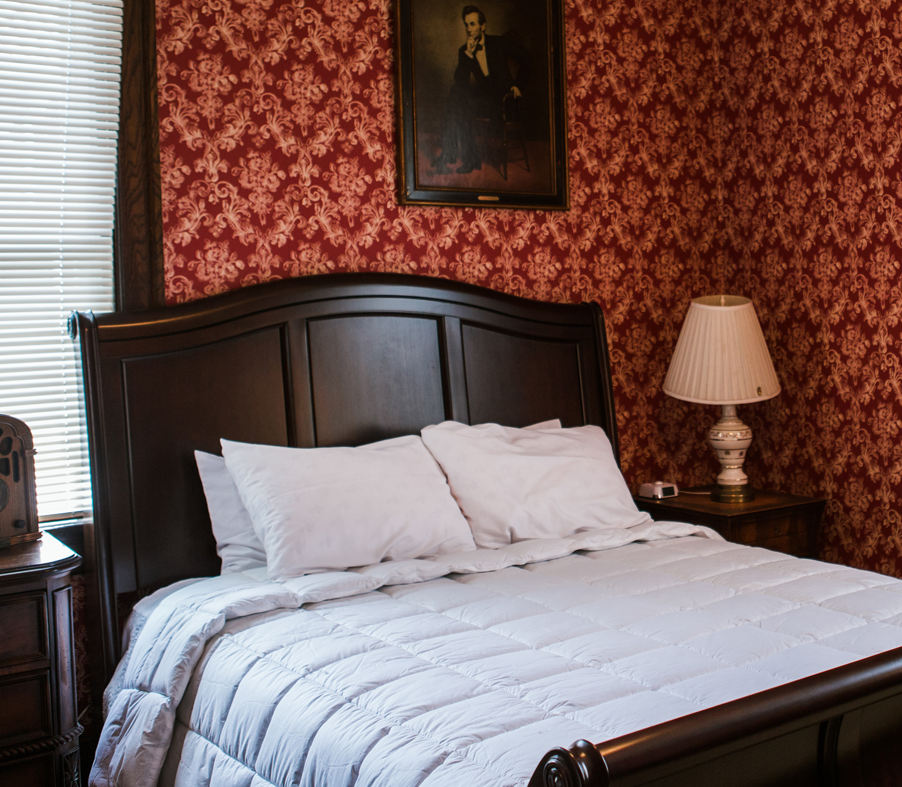 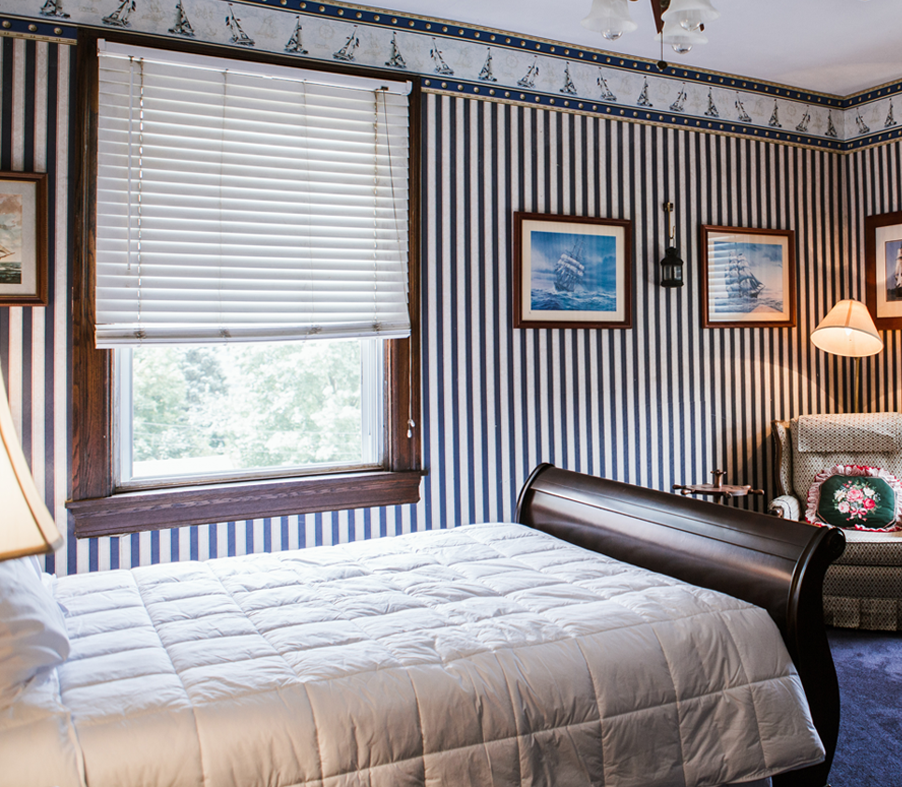 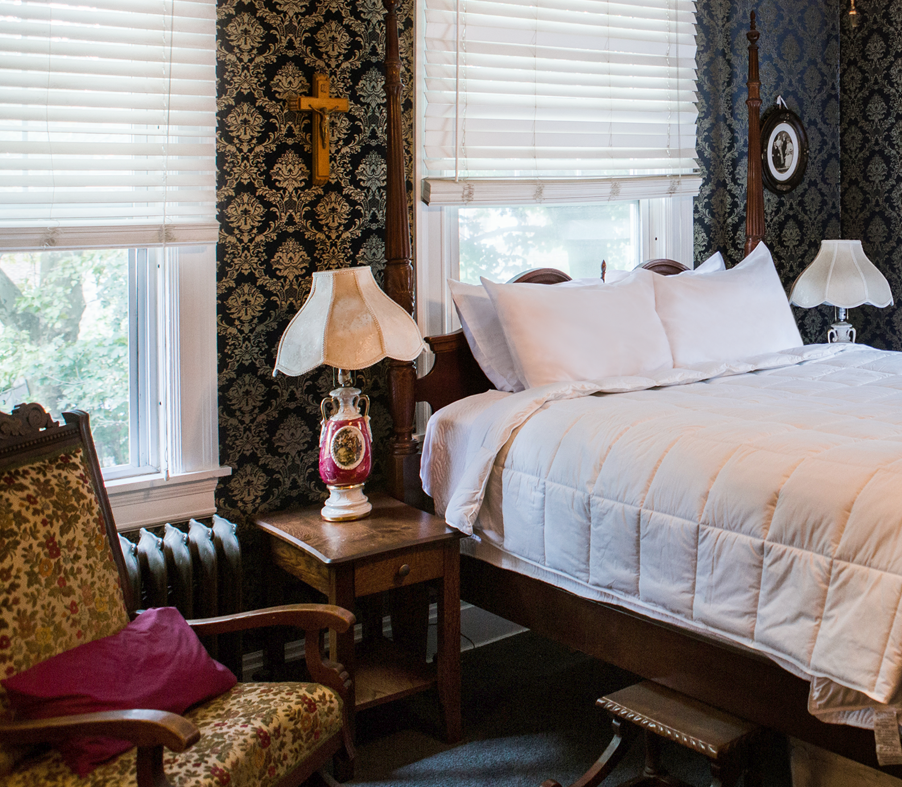 full private baths in every room 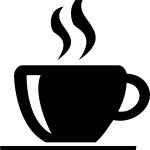